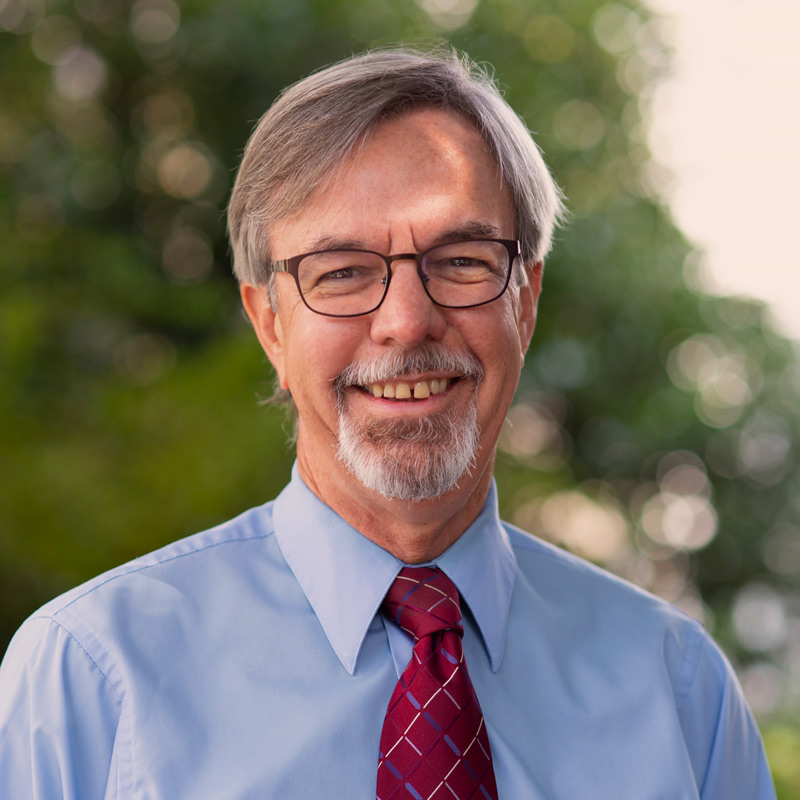 Dr. Mong was born and grew up in Cleveland, Ohio. He attended Ohio University in Athens, Ohio and graduated in 1976 with a BS in Zoology. While there, he was honored to be a teaching assistant for Mammalian Anatomy and was also inducted into Phi Beta Kappa.

He went to medical school at the University of Cincinnati and graduated in 1980. Dr. Mong was inducted into the medical honorary Alpha Omega Alpha while there. His internship and residency were secured at the University of North Carolina – Chapel Hill, Memorial Hospital. After completing his residency in 1984, Dr. Mong looked for a position in North Carolina – having fallen in love with the weather and the varied landscapes within the state. He joined the Wilkerson group in July of 1984 and has remained here since that time.

Dr. Mong’s favorite activities generally involve outdoor pursuits such as camping, hiking, kayaking and boating. He has two children and three grandchildren. Dr. Mong is active in his church and is part of a medical group that works in Guatemala to assist in the medical care of an underserved population.